India is at the brink of a job crisis triggered by the Corona outbreak. This job crisis worsened due to the subsequent lockdown. Centre for Monitoring Indian Economy recently published a report on this. According to the report, one in every four people has lost their job. The data reported are for the month of March and April only.

The unemployment rates in Bihar and Jharkhand are over 45%. Maharashtra and Uttar Pradesh are below 22%. Hilly states have the lowest unemployment rate in the country. The unemployment rate in Himachal Pradesh is 2.2% while it is 2.3% in Sikkim. This report shows that the coming months for India is going to be very tough. The majority of Urban employed youth might lose their job in the coming months too. This is an alarming situation for GOI. Although we would get out of the Corona in a few months the economic impact is going to be vast on the Indian economy.

you can read entire repot at https://www.cmie.com/ 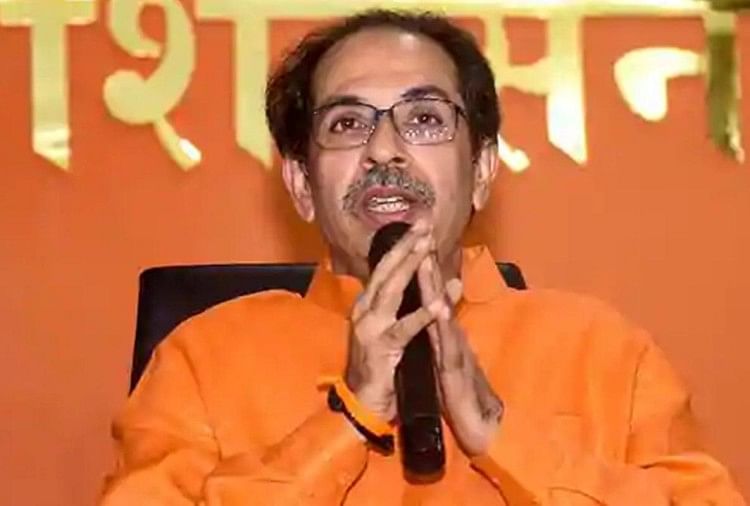 The confinement in Maharashtra didn’t loosen up, Uddhav Thackeray stated, he...