NEW DELHI: India saw its biggest surge in Covid-19 infections, with 4,885 reported on Saturday, as Gujarat became the second state to add over 1,000 cases in a day — 709 of which were detected during weeklong intensive testing of vendors and traders in Ahmedabad. The virus continued to rampage in Maharashtra, which saw 1,606 more infections and reported its highest single-day death toll of 67.
The country’s tally of COVID cases stood at 90,674, as per the latest reports from state governments, has gone from 80,000 to 90,000 in two days. Saturday’s count of cases was more nearly 1,100 higher than the previous day’s figure.
With Saturday’s massive surge, Gujarat became India’s third state to register over 10,000 cases after Maharashtra (now at 30,706) and Tamil Nadu (10,585). Gujarat, with 10,989 cases, is again at the No.2 spot in terms of coronavirus infections.

While Gujarat recorded 348 cases in 24 hours ending 5pm on Saturday, the rest of the positive cases were detected in Ahmedabad Municipal Corporation’s testing drive over the past week.
Maharashtra reported 67 Covid-19 deaths, the highest so far in a day, taking the toll to 1,135 across the state. The previous highest deaths reported in a day were 54, on May 13. The state attributed the big jump in figures to book-keeping and said only 22 of the 67 deaths occurred in the 24-hour period, while the remaining 45 had occurred between April 14 and May 14.
Maharashtra also added 1,606 new Covid-19 cases, its second-highest single-day addition so far. Saturday was the 11th consecutive day the state added over 1,000 cases in a 24-hour period. Its total cases breached the 30,000 marks and the tally is now 30,706.
Mumbai continues to be the biggest contributor of new cases as well as deaths. Of the 67 deaths, Mumbai reported 41, its highest single-day toll so far.
On the positive side, at least 2,045 Covid patients across the country were declared cured, taking the total number of recoveries to 31,873 — 35% of the total cases so far.
Madhya Pradesh was another state where the virus appears to be surging. A midnight bulletin from Indore said the city had 92 more cases, taking the state’s count for the day to 254. This includes 46 new cases in Bhopal, where the cumulative count has now crossed 1,000., total 4928.
Cases were on the rise in Uttar Pradesh, the state where the maximum number of migrant workers has returned to. It reported 203 fresh infections and nine deaths, taking the total cases to 4,264 and deaths
For the fourth consecutive day, Rajasthan reported more than 200 cases. Bhilwara, which was praised for its ruthless containment strategy, reported seven more cases taking its tally to 50 on Saturday. Out of those, six were returning migrants. As many as 213 people tested positive for Covid-19 in the state on Saturday, taking the tally to 4,960. One person died in Jaipur, which was the 64th death in the city and 126th of the state.
Tamil Nadu reported 477 new Covid-19 cases and 939 patients were discharged from hospitals on Saturday, while the state’s public health authorities remained divided on whether enough people were being tested for the viral infection. The state recorded three Covid-19 deaths on Saturday, taking the toll to 74. Chennai recorded 332 new cases.
Meanwhile, J&K recorded its highest count of 108 new positive cases in a day, with one death taking the total toll in the Union territory to 12. 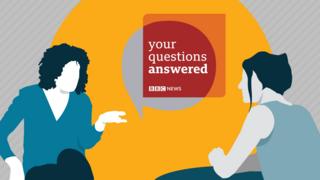 Coronavirus: NHS plotter or doable scammer, how will I do know? And different questions 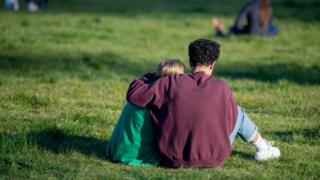 Coronavirus: take a look at and hint system begins in England and Scotland 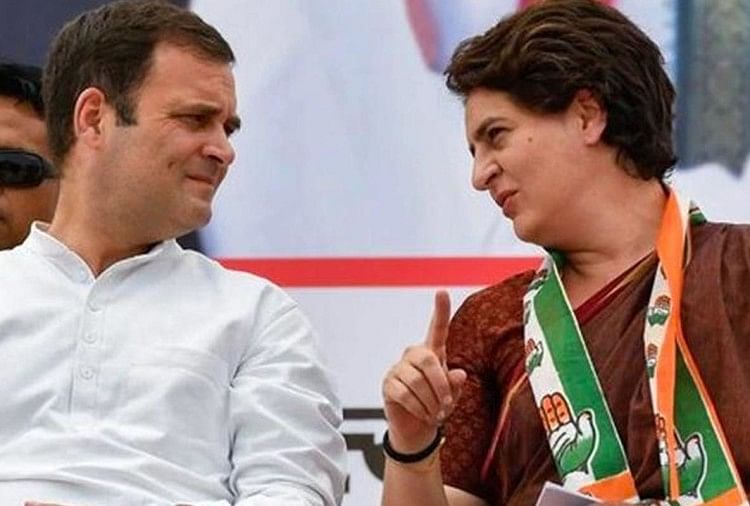